A Major Issue for any education provider in the United States is student retention, especially at for-profit universities. Here the CEO of BibliU Dave Sherwood examines why, and what can be done to solve this crucial challenge. @davejlsherwood @BibliUSocial

#Edtech, we have a problem. Students aren’t graduating.

Globalisation is the key word. If students in the United States aren’t graduating, then nationally we’re setting ourselves up for failure on the global market.

According to a recent OECD report, graduates with a bachelor’s degree (or higher) earn 57% more than those without. Not only are graduates more likely to be employed, but are demonstrably more engaged with wider society.

The good news is that students, institutions and governments are listening, with students in the 25-34 age bracket benefiting especially. 44% of those individuals held a tertiary degree in 2018. This compares to just 35% in 2008.

So what’s the problem?

Well, the students that need to be graduating aren’t doing it. As EduCause recently wrote in their annual summary of Edtech challenges:

Student success is institutional success is societal success. Yet institutional levels of retention and completion show a gap between what students hope for and expect and what they often receive. No one wins: The institution wastes its investment in recruiting and enrolling students who don't complete, the well-documented benefits of higher education to the economy and society go unrealized, and most importantly, students' time, treasure, and talent are squandered.

In other words, students aren’t getting the degrees they need to succeed in a degree-driven employment market.

In interviews with leading educators over the past several months, I’ve come to notice a trend. Educators at for-profit universities tend to say that their students are less likely to continue with study for one big reason—they’re perfectionists.

Students at for-profit universities work very hard to achieve the results their peers might take for granted. They’re often older, and are having a second go at education. They can be in full-time work, or have heavy parenting responsibilities.

They want the best possible chance to attain perfect marks, because their time is more precious than ever.

And if they’re not getting the satisfaction they want from education? If they don’t think they’re getting value for money?

It’s no surprise that declining retention rates at for-profit universities have coincided with the growing pinch on incomes. Sure, there are external pressures that are often out of the institution’s control.

But there definitely are things that we can do which benefit both institution and student.

#1: Scrap the Hidden Costs of Education

We as institutions and #edtech providers might not be able to do a great deal about larger financial pressures affecting our students, but small steps can make a real difference.

Just one example: I recently read an astonishing statistic. 10% of students who dropout of college in the United States do it because they owe a debt of less than $1000 to the institution. A small amount to some, it presents a tangible barrier to higher education for many students in the United States.

So what can we do? One thing is to eliminate the textbook dilemma for students. The average cost of physical textbooks over the length of a four-year course, for example, is $1240.

Eliminating that cost alone removes a significant financial hurdle for those 10% of students. A platform like BibliU’s can provide digital textbooks on a variety of textbooks at a fraction of the price of physical textbooks.

There are some stark inequalities when it comes to accessing even the most basic materials needed for education. We’re used to hearing about the lack of public libraries in developing countries overseas, but it’s very much an unnoticed problem in the United States.

According to a recent report by Pew Research, there is a significant divide when it comes to demographics and reading habits. Hispanics, African Americans and Individuals earning less than $30,000 are most likely to report not having read a book in the past twelve months, as well as the most likely to report never having visited a library.

What does this tell us? That they don’t like to read?

No, not at all. What the report tells us is that they lack access to ordinary reading materials (let alone expensive textbooks). The same groups that read the least are the most enthusiastic about public library provision. They’re just not necessarily getting that provision.

How do we increase provision? By providing choices. Providing content digitally can help ameliorate significant disadvantages that individuals from certain demographics have in the United States when it comes to education.

Developing an in-house system called eAdvisor, ASU employed data to match student interests to specific courses, as well as monitor student success and automate alert systems which would flag when students were failing to meet competencies that were critical to their success on the course.

How good was it?

Well, their four-year graduation rate rose from 33.2% to 44.8%. Their retention rate for first-year undergraduates soared to 84%.

They also saved their students a lot of money. $24,500 each on average.

ASU was significantly better off too. They saved over $7 million in advisor and curriculum management costs, and $6.9 million in instruction costs.

Why? Because they merged big data and monitoring systems that ensured students were choosing the right course for them, and succeeding when they were doing the course.

Student retention is a big issue. Nobody is suggesting that it can be solved with a ‘few quick tips,’ but there are pragmatic and quick solutions that will, if anything, help keep students in school.

At BibliU, these solutions are at the heart of what we do. From solving the overpriced textbook dilemma, to providing digital content, to using analytics for better ROI, we can go a long way with what we have to solving the retention problem.

What do you think? 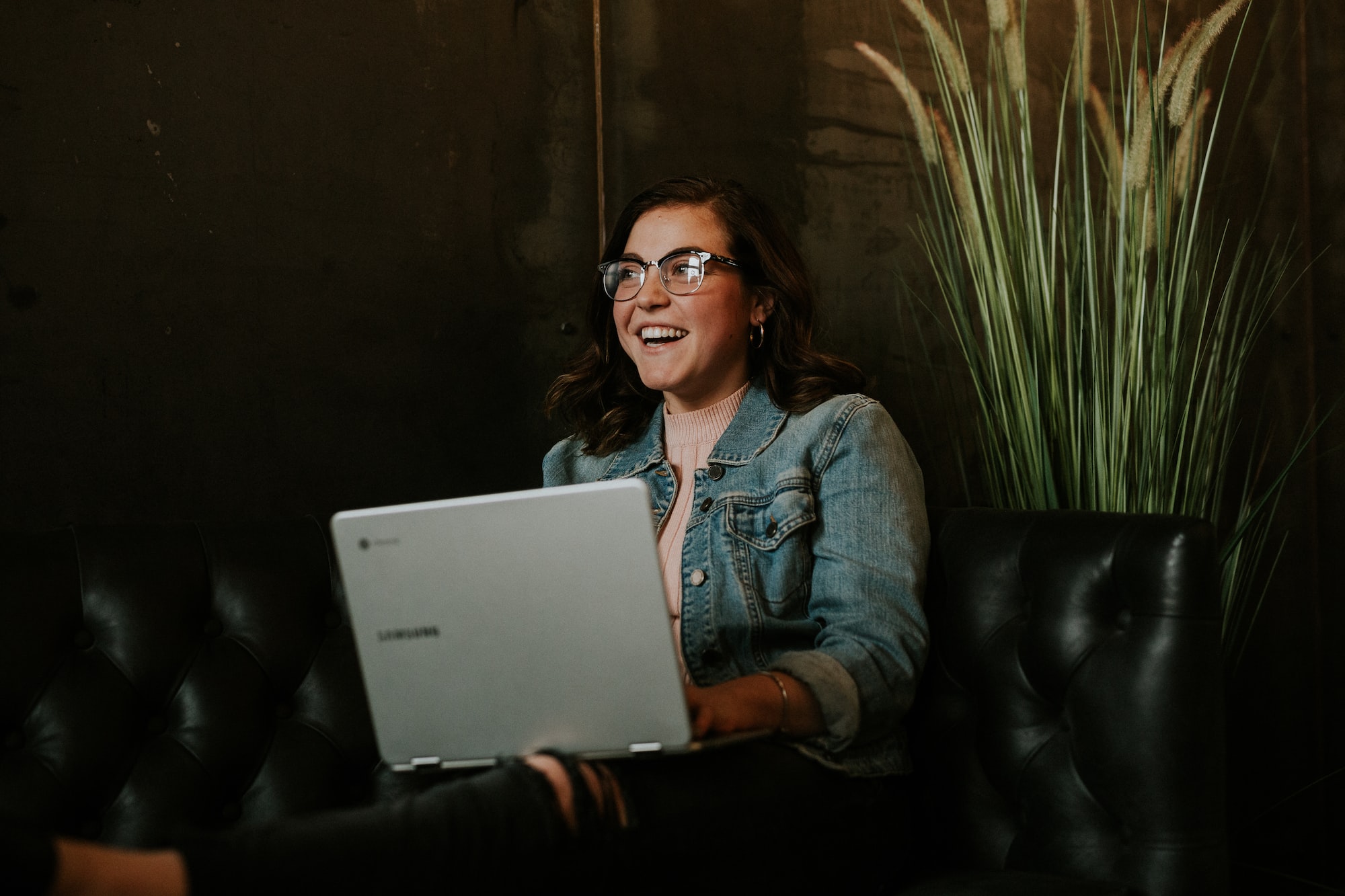 Remote learning is becoming the new normal as more institutions make the transition to help their students reach their educational goals. Digital content is playing a vital role in that strategy. 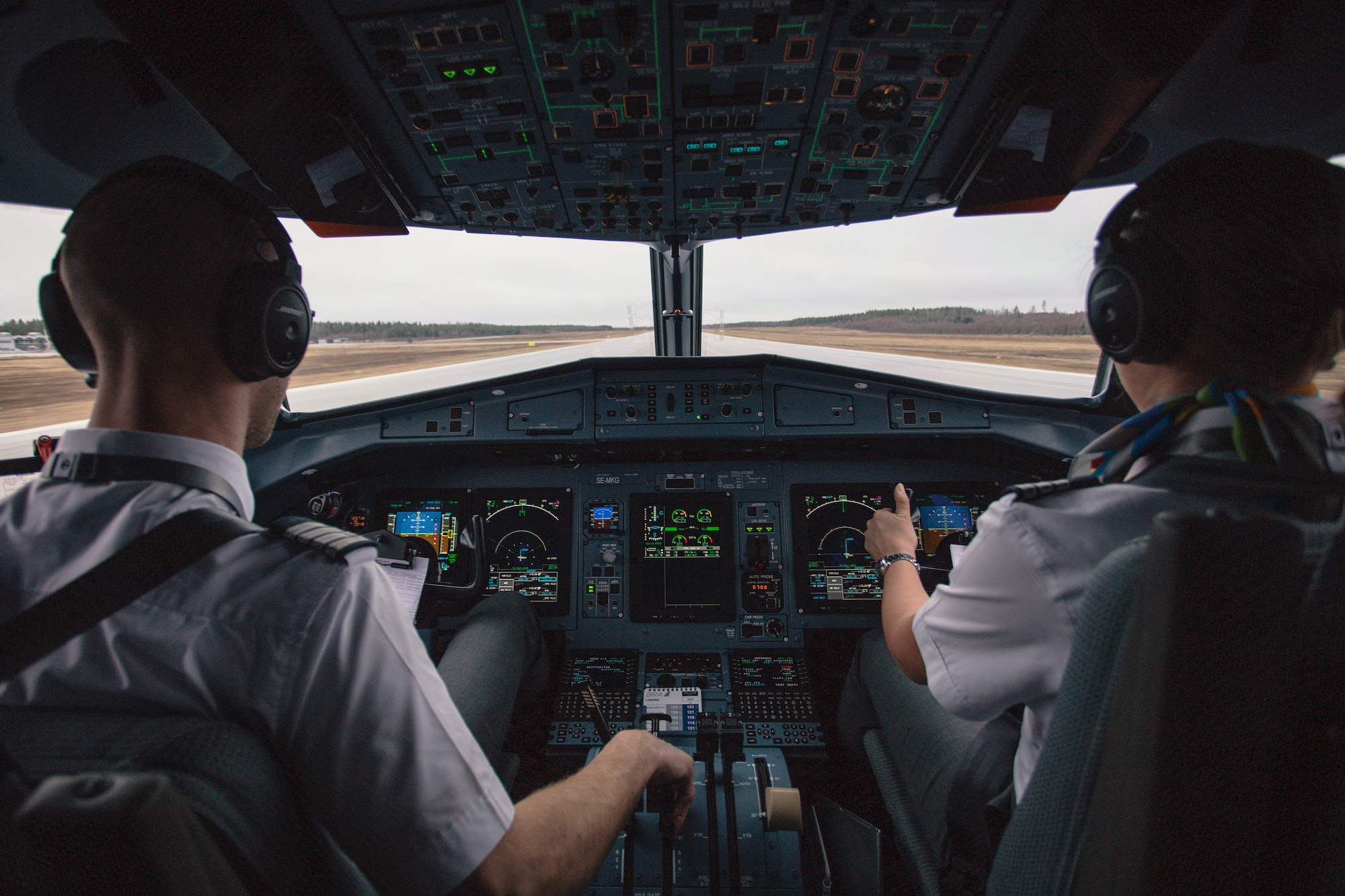 From inspiring stakeholders, setting measurements that map back to your program goals, to bringing various forms of content into the mix, we have you covered.

BibliU
—
The Students Aren't All Right. Can #Edtech Help Students Stay in School?
Share this